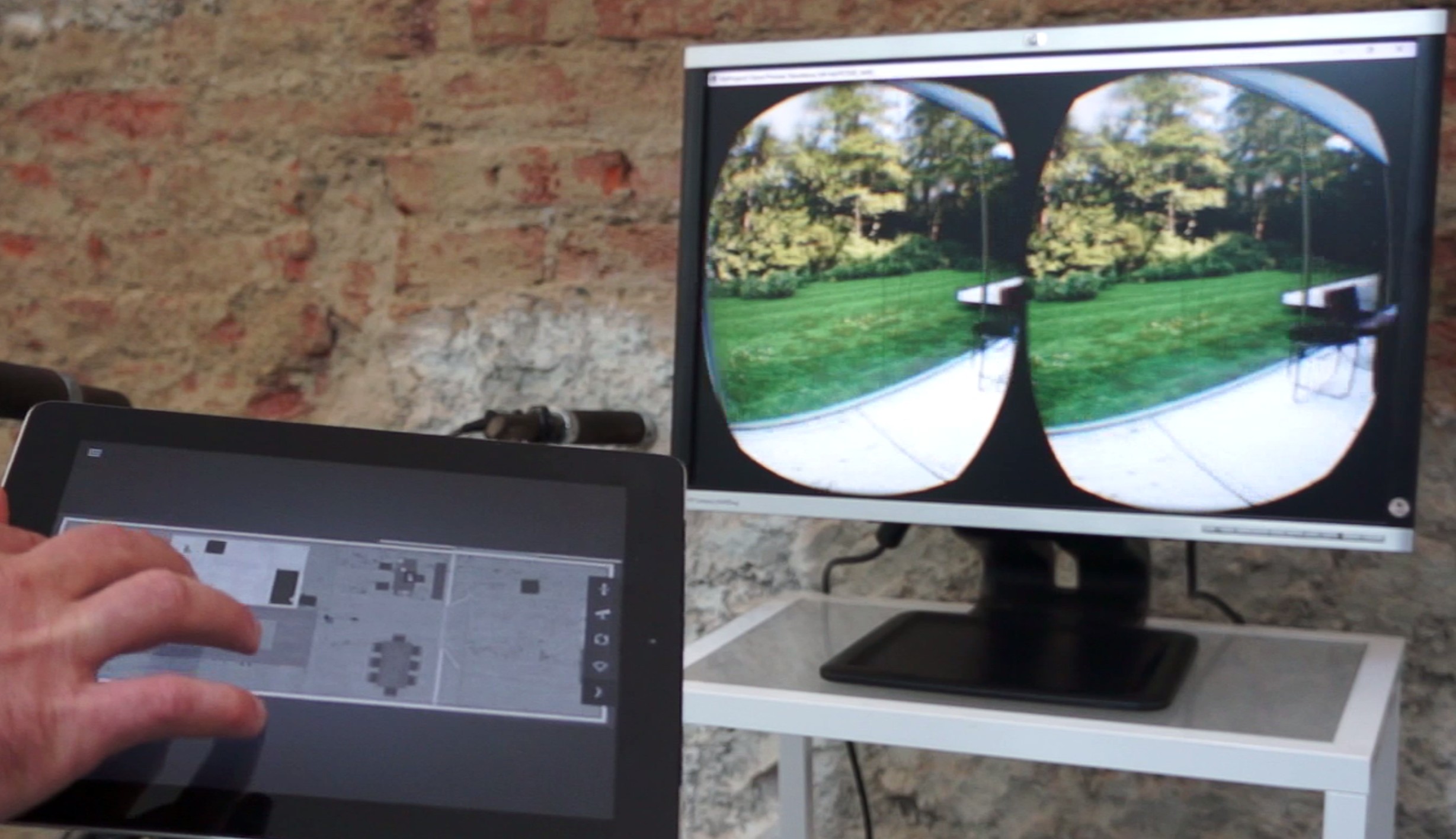 Since the release of VR headsets, there’s always been the question on how to deal with locomotion. Movement is either being controlled by using a gamepad or, in fewer cases, a keyboard and mouse. But there are many different mechanics for effectively moving around.

One of these mechanics is called Comfort Mode, which uses short incremental adjustments to look around. These adjustments are similar to the techniques dancers use to avoid getting dizzy while spinning. Another variant is the usage of teleportation. That way, the user gets teleported to a previously chosen point on the map. Two of the most popular teleportation mechanics are called Blink and Warp Speed. They work similar, but instead of instantly teleporting someone like Blink does, Warp Speed utilizes a sprint mechanic to warp towards a certain goal. This is used mostly to avoid breaking immersion while playing VR games. A third locomotion mechanic is called ArmSwinger. It relies on hand movement (by holding controllers) to move around. As the name suggests, it works via mimicking the natural hand movements while walking or running.

You can read an article on Tom’s Hardware or on uploadVR for further information. 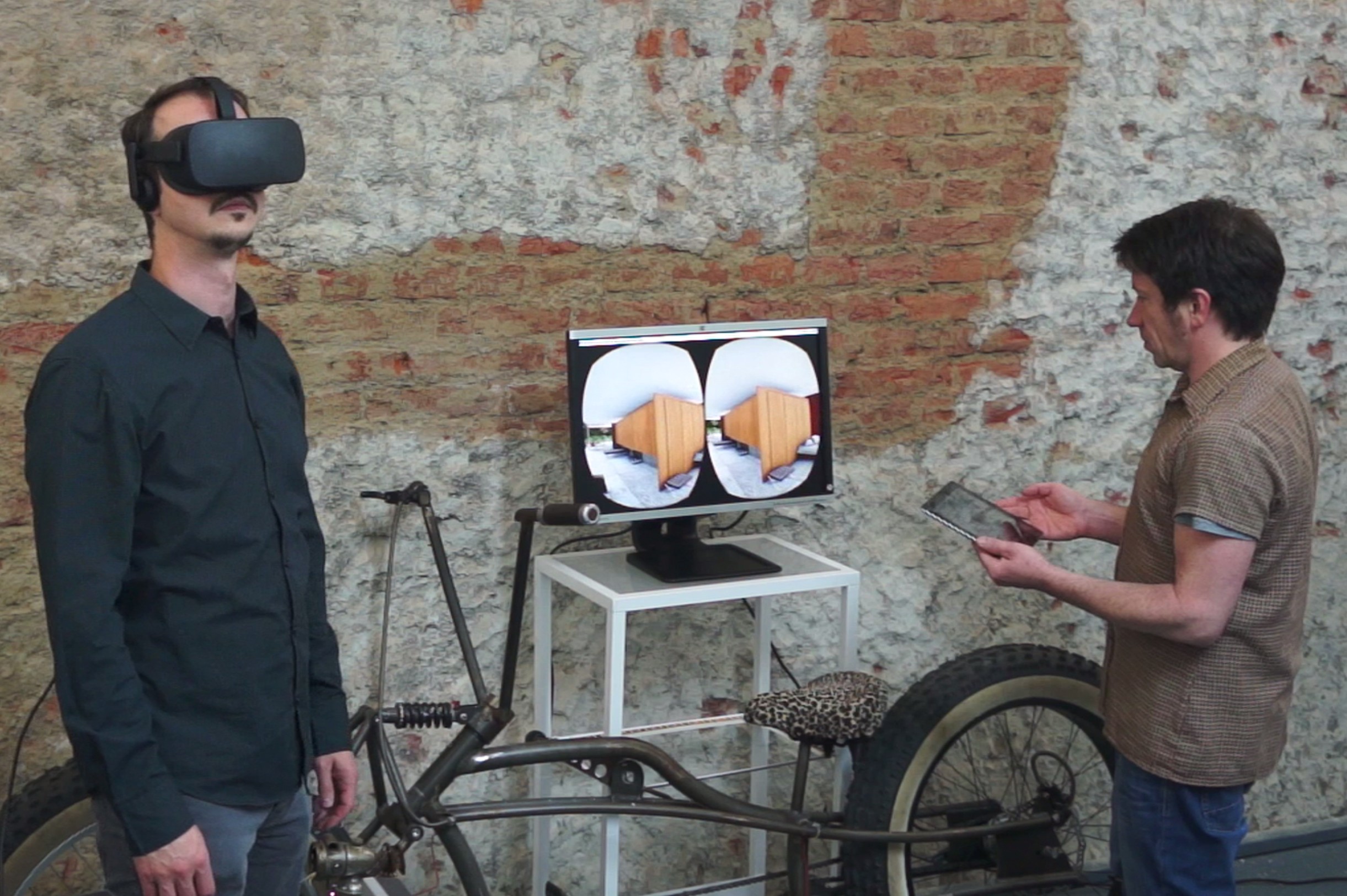 edddison doesn’t rely on these methods, but instead uses a second person, a so-called operator, with the sole purpose to move the user inside a VR scene, while the user can sit comfortably at the conference table and enjoy the 360° VR view. This is done for a few reasons. That way, customers don’t have to use the peripherals themselves, so they don’t have to get familiar with the controls. Some users might feel uncomfortable using the controllers because of their lack of experience. Others just don’t want to look unprofessional in front of colleagues or partners because they aren’t able to see the controllers inside their hands and therefore aren’t able to operate them correctly.

Have a look in the proof of concept PDF.

This method even has a few other positive side effects. One being, that the operator takes control of the presentation and leads the conversation in a preferred direction while greatly reducing the time wasted on explaining the peripherals. edddison is also effectively eliminating motion sickness that way. This is why this method was well received and edddison will continue to improve it to ensure the best VR experience possible. 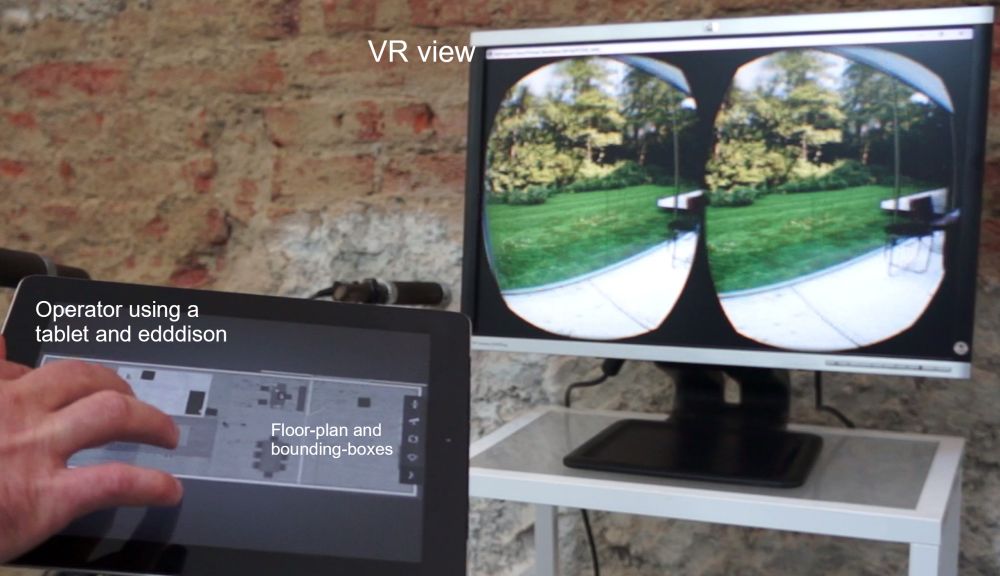 + For inexperienced users. Assist and guide users to view the 3D scene without frustration.

+ No need to modify the scene additionally for navigation with VR controllers.

Interested in creating your VR experience with edddison? Watch the tutorial video:

How can we help you?